Saleres, in the heart of the Lecrin Valley, is very pretty and naturally charming, located alongside a very lovely river. It’s a beautifully tranquil and close-knit community of 200 inhabitants, with just one tapas bar, but only two minutes by car to its larger neighbour, Restábal and an easy 30 minutes to Granada.

Halfway between Granada and the coast, Saleres is full of character and gives you a sense of travelling back in time, yet with all the culture and modern facilities you need right on your doorstep.

Like most of the villages in the Lecrin Valley, Saleres has been inhabited for hundreds of years, both by Muslims (the Moors) and Christians. The Moors developed agriculture in the region, introducing new crops, better irrigation and some beautiful architecture, some of which still remains today. 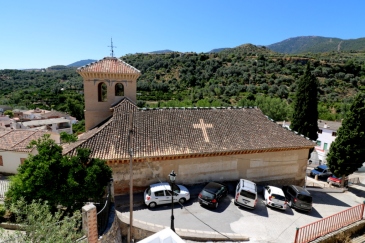 After the surrender of Boabdil in Granada, he fleed to the Lecrin Valley and a very Muslim community developed until they were expelled by Felipe II in the 1570s. In the meantime however, the valley thrived with the Mudejars and a mosque was built in Saleres sometime between 1558 and 1562. After the expulsion of the Moors, the mosque was converted to a Christian church. It fell down in 1683, but was quickly rebuilt in its current form.

Over the centuries, this gorgeous village has continued to thrive, with local land being terraced and cultivated into orchards and fields. Its lovely little streets – largely inaccessible to anything but people and donkeys – are some of the most picturesque in the Lecrin Valley. 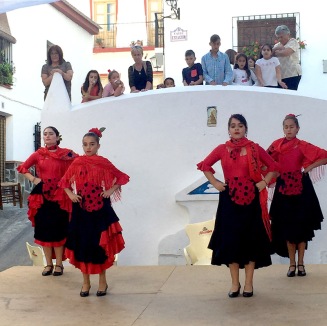 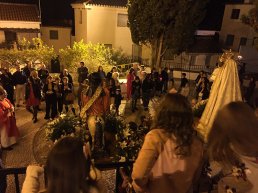 While it’s a sleepy little village for most of the year, its lovely river and fabulous walks draw in the visitors and its annual fiestas are renowned for the locals’ great talent for, and love of flamenco.

Saleres was an independent local government until 1972, when it merged with Restábal and Melegís into one municipality: El Valle.

To find your perfect permanent or holiday home in Saleres, give us a call or have a look on our property pages, under the Saleres filter.