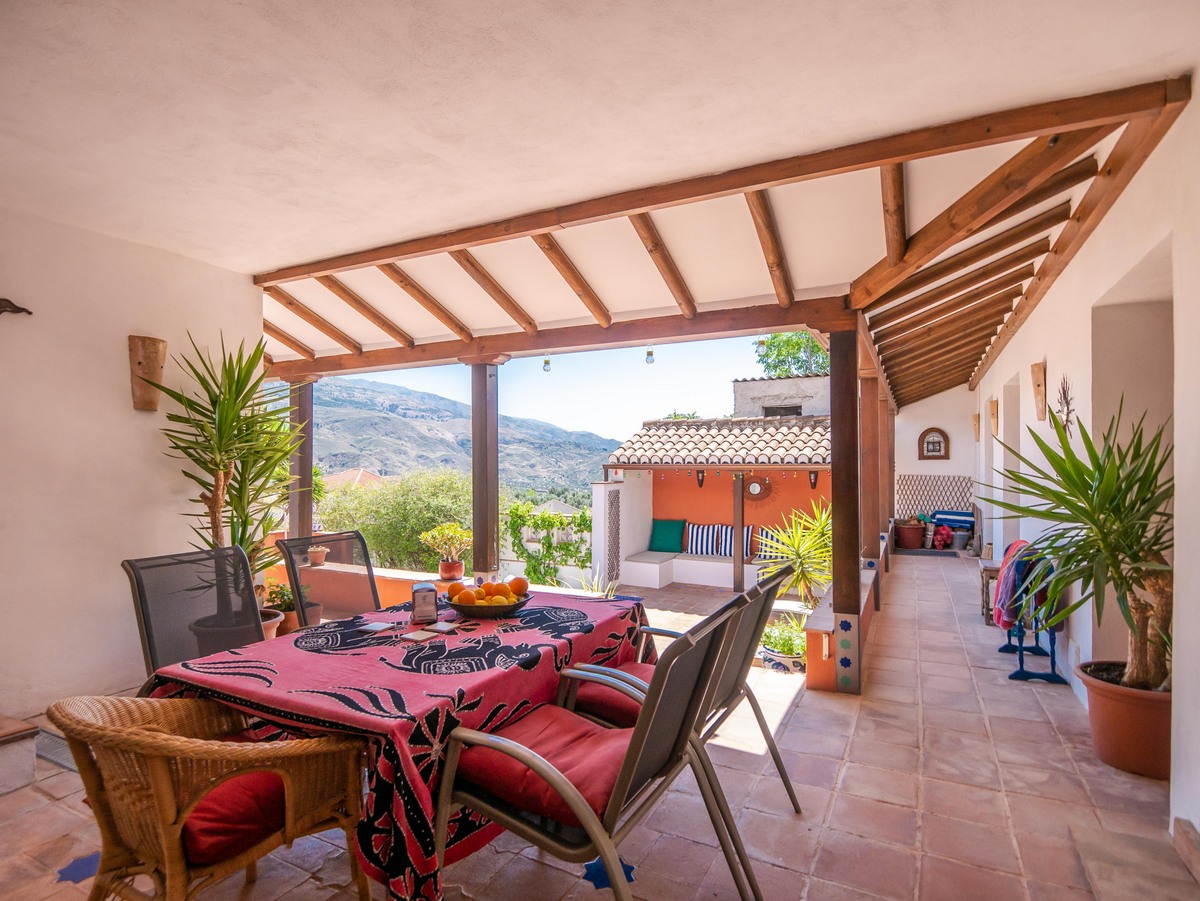 Easter will have turned out differently for most of us this year: no family gatherings, empty streets, empty beaches, worries about your own health and that of your loved ones, and perhaps financial and economic concerns.

You may be wondering what this will mean for the plans you’ve made in relation to future holidays and, for some of you, for your future emigration to Spain and what this all means for the property market.

Will the impact of the Coronavirus mean the end of city-centric living/working and a return to a more regional/rural life and for some, the potential to follow their hearts and find a new life in sunny Spain? How will we get through this crisis and how can we move forward from the current situation?

Of course everyone and every industry will react differently, but a current report on the effects of COVID-19 on the real estate market by GloVal España examines three possible scenarios:

Scenario V: Fast recovery – The shock is temporary and the economic situation recovers after a (financial) quarter of economic slowdown during the management of the virus.

Scenario U: Slow recovery – The crisis management lasts for three (financial) quarters with its respective economic slowdown. But the economy recovers its previous situation after the crisis.

Scenario L: Structural shock – The effects of the crisis have a lasting negative effect on the economy.

The best case scenario would be that the recovery occurred just as quickly (within a few months) as the crisis arose. This is most positive scenario, where the total shock is transient and the economic situation will recover after a few months of economic stagnation due to the state of emergency and lockdown. In this case, the price per square metre is estimated to fall by 1.94 per cent in nine months and by 1.39 per cent over 18 months.

A less positive scenario entails a longer period of recovery of six months. In this case, the price per square metre drops by 4.42 per cent in nine months and, by 2.72 per cent over 18 months.

The worst-case scenario if the economy remains at crisis level for a long time (e.g. 18 months). This scenario is a ‘structural shock’, in which the price per square metre falls by 6.47 per cent in nine months and by 8.11 per cent in a year and a half. This is similar to the decline that occurred when the crisis started in 2008. Back then, the average house price fell by 9 per cent over the same period.

We don’t dare predict how long we will be in state of emergency, but over the last few weeks it’s been very encouraging to find that people are still dreaming about buying a Spanish property and many are planning a visit as soon as the crisis is over.

We have also noticed that, more than ever, people are (necessarily) spending the time to collect information about their future emigration plans and about the process of buying and selling property in the Lecrin Valley.

We hope that everyone will find the resilience to recover after the corona crisis.

Most importantly, take good care (of each other) and stay healthy!