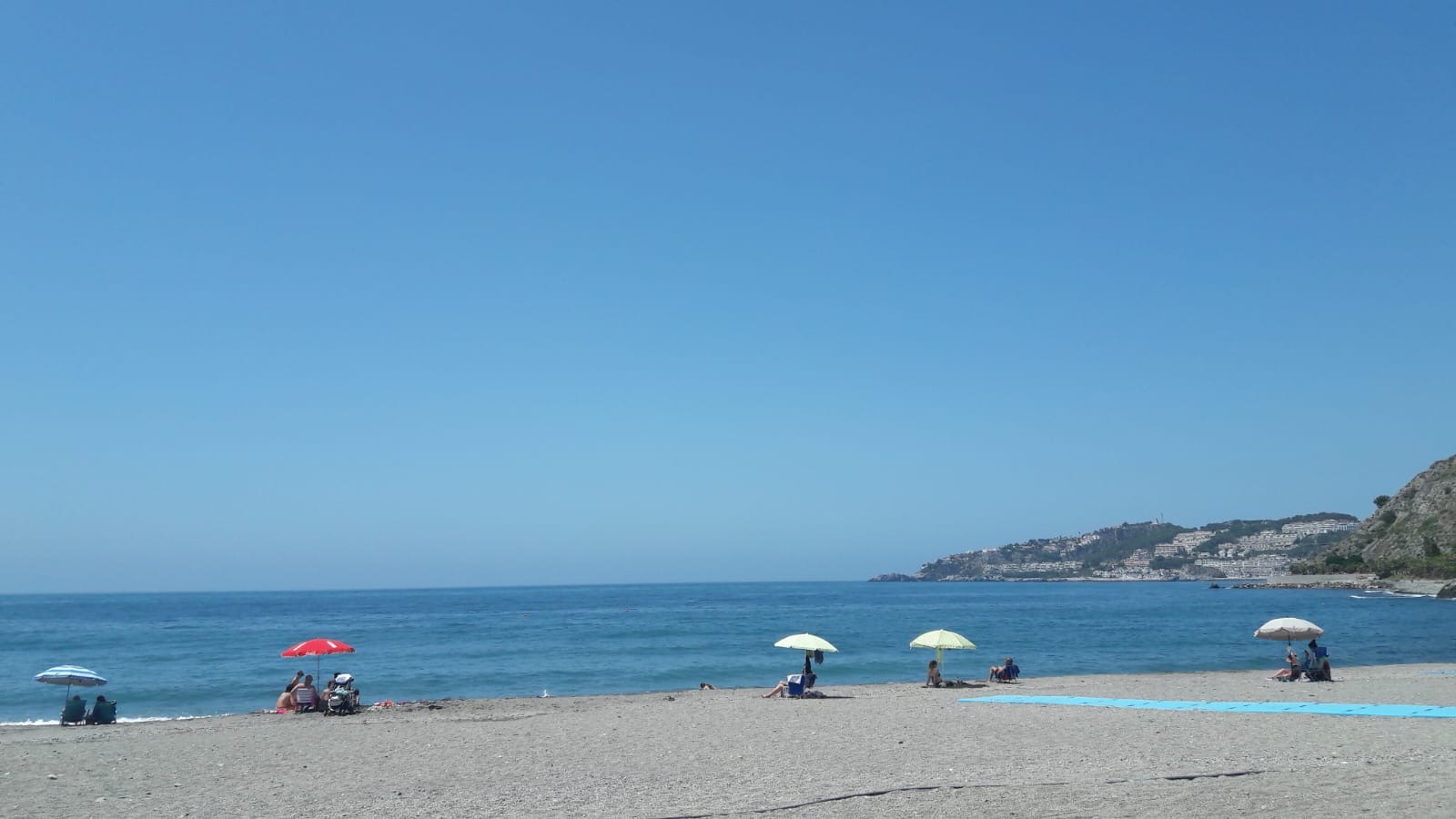 This weekend, the sun reached its highest point in the sky, we had our longest day and summer officially started in the northern hemisphere. It was also, very happily, the weekend that the ‘state of alarm’ officially ended in Spain. Until further notice, we will now live under the rather awkwardly-named “new normal”, but in Andalucia, this will not be quite the same as in the rest of the country.